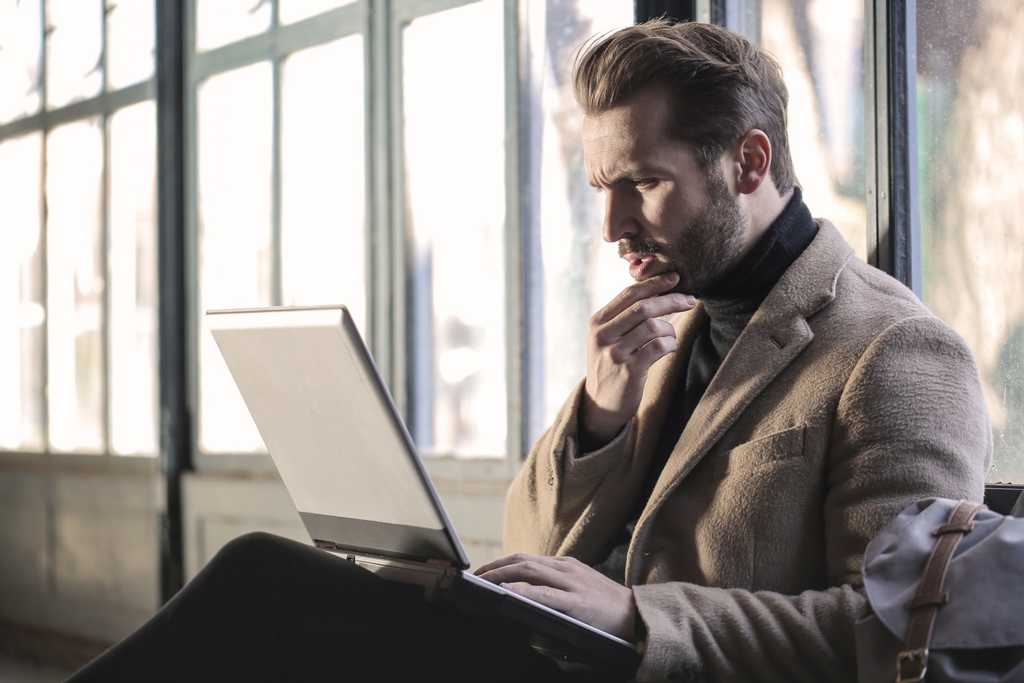 Every URL confirms to a generic syntax which looks like this -

Some parts of the URL syntax like [user:password@] are deprecated and seldom used due to security reasons. Following is an example of a URL that you see more often on the internet -

There have been many improvements done to the initial RFC defining the syntax of Uniform Resource Locators (URLs). The current RFC that defines the Generic URI syntax is RFC 3986. This post contains information from the latest RFC document.

ASCII control characters (e.g. backspace, vertical tab, horizontal tab, line feed etc), unsafe characters like space, \, <, >, {, } etc, and any character outside the ASCII charset is not allowed to be placed directly within URLs.

So what do we do when we need to transmit any data in the URL that contain these disallowed characters? Well, we encode them!

URL Encoding converts reserved, unsafe, and non-ASCII characters in URLs to a format that is universally accepted and understood by all web browsers and servers. It first converts the character to one or more bytes. Then each byte is represented by two hexadecimal digits preceded by a percent sign (%) - (e.g. %xy). The percent sign is used as an escape character.

URL encoding is also called percent encoding since it uses percent sign (%) as an escape character.

Space: One of the most frequent URL Encoded character you’re likely to encounter is space. The ASCII value of space character in decimal is 32, which when converted to hex comes out to be 20. Now we just precede the hexadecimal representation with a percent sign (%), which gives us the URL encoded value - %20.

The following table is a reference of ASCII characters to their corresponding URL Encoded form.

Note that, Encoding alphanumeric ASCII characters are not required. For example, you don’t need to encode the character '0' to %30 as shown in the following table. It can be transmitted as is. But the encoding is still valid as per the RFC. All the characters that are safe to be transmitted inside URLs are colored green in the table.

Use our free online tool to encode any string to url encoded format.

How to URL encode a string in Ruby

Ruby URL Encoding example. Learn How to URL encode a string in Ruby. Ruby's CGI::Escape function can be used to escape any string containing url unsafe characters to the url encoded format.

How to URL Encode a String in Java

Java URL Encoding example. Learn how to do URL Encoding in Java. Java provides a URLEncoder class that contains static methods to URL encode and decode a string.

URL Encoding a String in Javascript

Javascript Url Encoding example. Learn how to URL Encode a String in Java. You can encode URI components like query strings or path segments in Javascript using the encodeURIComponent() function.

How to encode URLs in Python

How to URL Encode a String in Golang

Learn how to URL encode any string in PHP. PHP contains urlencode() and rawurlencode() functions to encode a string so that the string can be placed inside the query part or the path segment of a URL.